Create an Account - Increase your productivity, customize your experience, and engage in information you care about.

From the Desk of Council Member Stamm

Council member Matt Stamm was elected to office in 2018.  He and his family moved to Valley Center from Smolan, KS in 2004.  His family includes wife, Amy, of 23 years and their children, Kennedy, 19 and Kyle, 17.  Kennedy is a freshman at Fort Hays State University where she is on the Tiger Deb Dance Team.  Kyle is a junior at Valley Center High School where he is on the Cross Country team and also runs long-distance track.

Council member Stamm has worked for the City of Derby as a GIS Coordinator in the Engineering Department since 2004.

Council member Stamm has previously served on the USD 262 School Board from 2006 to 2011 and the Valley Center Planning Commission from 2014 to 2017.  Before moving to Valley Center,  he worked for the City of Salina in the Engineering Department, was a Council member and then Mayor for the city of Smolan from 1997 to 2004.

Council member Stamm also works for 81 Speedway throughout the year as a race official and also as an advertising salesperson. 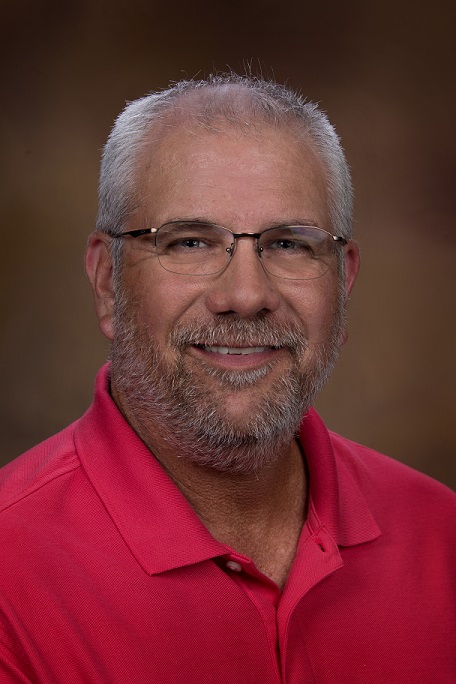