Create an Account - Increase your productivity, customize your experience, and engage in information you care about.

Water pollution degrades surface waters, making them unsafe for drinking, fishing, swimming, and other activities. As authorized by the Clean Water Act, the NPDES Permit Program controls water pollution by regulating point sources that discharge pollutants into waters of the United States. Since it's introduction in 1972, the NPDES Permit Program is responsible for significant improvements to our nation's water quality. The City of Valley Center has a current Kansas Water Pollutions Control General Municipal Separate Storm Sewer System (MS4) Permit and Authorization to Discharge under the NPDES issued on January 27, 2014 by the Kansas Department of Health and Environment. 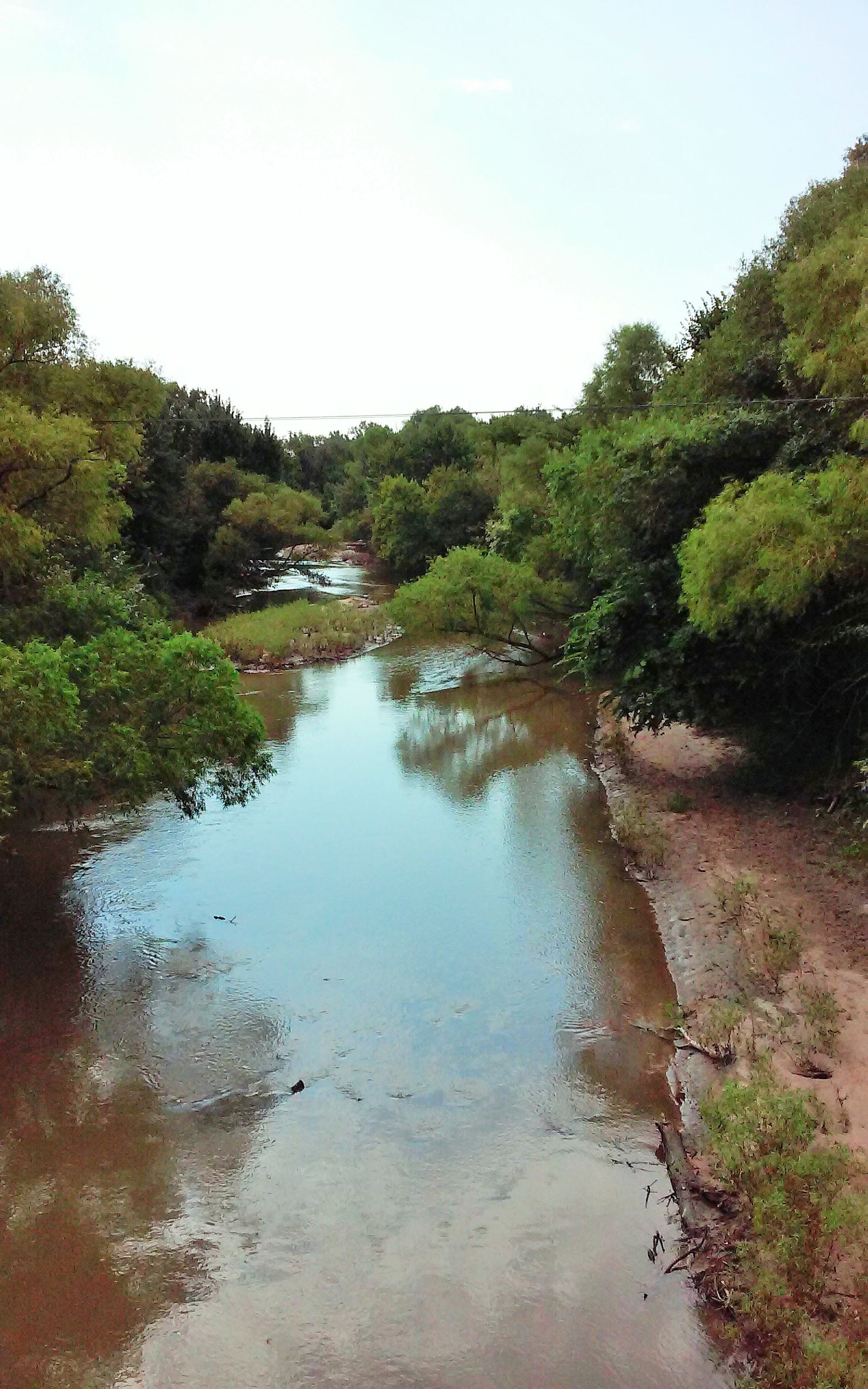